Home » Yoga in a Changing World » The Dynamic Process of Forgiveness 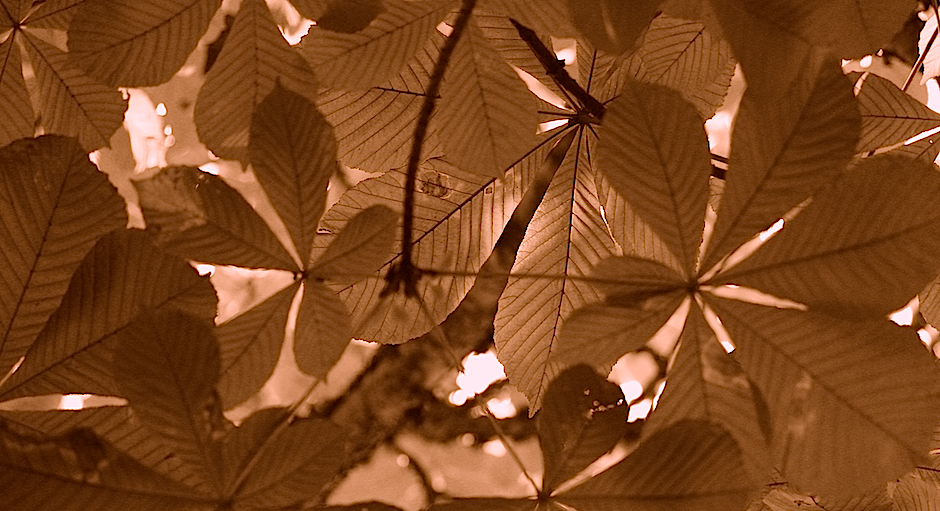 On New Years Eve 1997, Bob McIntosh stepped out of an intimate gathering of friends at his home. With his young twins asleep in their rooms and his wife Katy calling out to make sure they were back for midnight, he and two friends set off down the street to check on a neighbourhood teen’s raucous party. The friends returned. Bob did not.

Instead, a police officer stood at the door of Katy Hutchison’s Squamish home shortly before the New Year fell to take her to the morgue. It took five years for the RCMP to determine that Bob had been brutally assaulted and beaten to death by two of the nearly 200 hundred young adults at the out-of-control party.

I heard Katy’s story almost two decades after this tragic event occurred. She’s now an international speaker and best-selling author who travels the world sharing her message of forgiveness and reconciliation. On November 21, Katy spoke at Yasodhara Ashram as part of her trip to the Kootenays during this year’s International Restorative Justice Week.

Restorative justice focuses on the questions and people left behind in the typical punitive justice system. It is a voluntary process in which the person responsible for causing harm and the affected person engage in a supported dialogue.

“It looks at crime as a series of broken relationships and tries to mend those relationships,” says Rebecca Dale, a Yasodhara teacher and volunteer restorative justice facilitator for the Nelson Police Department. “The process is for people to have the opportunity to tell their story and hear the other stories involved,” she explains.

Katy’s story is unique in many ways. Though she later found out about and utilized the process of restorative justice, her initial response to her husband’s murder was one of forgiveness. Rebecca stresses forgiveness is not the purpose of a restorative justice process. “Depending on the circumstances, that can be an outcome, but it’s not the goal,” she says.

Struck by the strength of Katy’s immediate decision to forgive, I couldn’t help but be awed by her recognition of her power of choice. In a moment teeming with uncertainty and loss, Katy acknowledged her ability to decide how to respond to the tragedy. She made a promise that her children would find a gift out of the death of their father.

Patanjali writes in the Yoga Sutras, “Yoga is the control of the modifications of the mind.” Katy’s approach to life strikes me as utterly yogic in utilizing that control. “I have to choose who I’m going to be,” she says. “I have to pick well.”

Katy has become a strong advocate for forgiveness and restorative justice. “The Story of Bob,” the presentation on her husband’s life, death and the importance of social responsibility, has been shared with thousands of adults and school children, and she hasn’t done it alone. For years, Katy presented her talk alongside Ryan Aldridge, the man who delivered the fatal blows to her husband.

Their unlikely collaboration highlighted the social pressure young people encounter and, most importantly, emphasized the power of choice. “It’s hard to work with the justice system,” says Katy. Instead, her grass-roots aim is to “educate a generation of children using a restorative way of dealing with harm.”

Restorative justice offered a method for people like Katy and Ryan to engage with one another following a horrific connection.

“Coming from the Ashram, I see it as a way of really allowing people to take personal responsibility,” says Rebecca. “Both as a responsible person and as an affected person — and in a way that our criminal justice system does not offer.”

Katy’s memoir, Walking After Midnight: A Journey through Murder, Justice and Forgiveness, TEDx talk, F-Word Workshops and work with The Forgiveness Project offer inspiration for how one person’s response to tragedy can uplift others.

“Restorative justice can be a kind of healing salve,” says Rebecca. “It’s a modern version of an age old practice that’s been going on for a long time.

“Struck by the strength of Katy’s immediate decision to forgive, I couldn’t help but be awed by her recognition of her power of choice. In a moment teeming with uncertainty and loss, Katy acknowledged her ability to decide how to respond to the tragedy.”

4 Responses to “The Dynamic Process of Forgiveness”