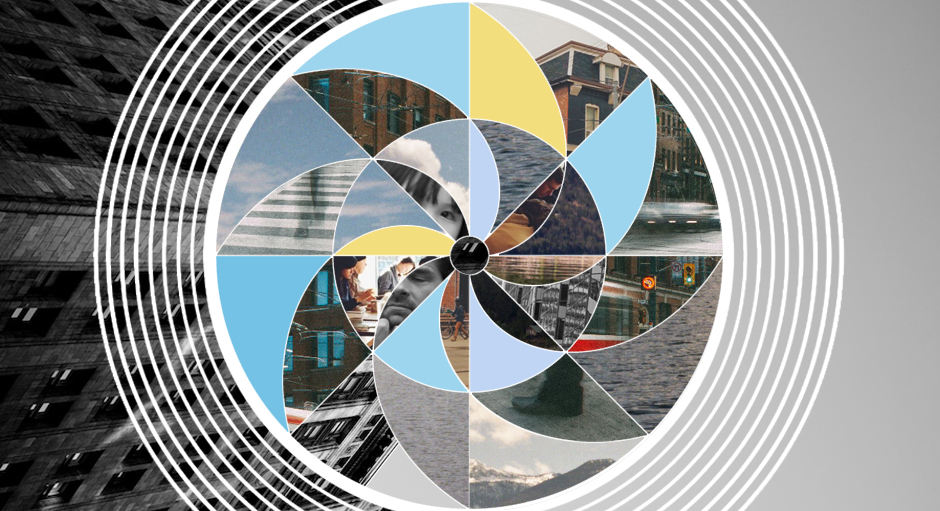 My last night at the Ashram, I cried as the group chanted OM at satsang. I couldn’t sing along because I was crying but the sound felt like a big blanket wrapping all around me and keeping me safe.

The next day, I drove away from the mountains and flew home.

I had stayed at the Ashram for two gardening seasons, caring for the plants and growing food for the community. While I was preparing what I would do when I left, I decided to email my former boss to see if it would be possible to get my old job back.

When I initially made the decision to come to the Ashram, I had thought I would discover a whole new career. I thought that I would dig deep into my soul and find out that I was really meant to be a dental hygienist. But the longer I stayed at the Ashram and the more time I spent with my mind and heart, the more connected I felt with my work with youth. I could also see how in my last job I had become confused about what type of impact I could make as a facilitator. Working with those girls in the prison, I had wanted to help them in ways that wasn’t reasonable. I wanted to save them. Having unrealistic expectations about what impact I could have on these young women’s lives caused me a lot of pain and made me a less effective facilitator.

I was surprised to want to return to the work I had left to go to the Ashram.

My boss responded to my email the next day and within a couple of days I had a phone call arranged with the Executive Director. There was be a position available for me in the fall but it wasn’t in Thunder Bay, it was in Toronto.

Before arriving in the city, I looked at apartments on Craigslist. My first day, I had a couple of viewing appointments arranged. At the first appointment, I knew as soon as I shook his hand that it wasn’t going to work. My stomach and chest felt tight. I didn’t want to be his friend, let alone his roommate.

The second place I saw was later in the evening. The pictures of the apartment online were light and spacious. I loved the way it was decorated. And the strangest thing was that the woman looking for a roommate had lived at Yasodhara Ashram for a year about a decade ago.

We spent a little while discussing the type of space we wanted to live in and then I said, “Okay, I’m in, if you’re in.” I moved in a couple of weeks later and we talked about transitioning from a spiritual community into city living.

I was worried about my first day of work. I didn’t know what to wear. Dress at the Ashram was casual. I was intimidated by the suits and shiny shoes on the subway. Would I fit in? Was I fancy enough? Should I go shopping?

I felt out of place and awkward in the city. I liked hiking boots and vast stretches of land. The city felt tight and busy. Run by clocks and perfectness. You had to walk FAST. You had to keep up.

And I didn’t quite know how to integrate the mystical connections I had at the Ashram – to the lake, my breath and the wind – with living in the city.

I met with an old friend from university and felt like we didn’t have anything to talk about anymore. I didn’t want to drink at the house concert we went to. I felt estranged from the life I had easily fit into before.

I started dancing as soon as I arrived. After a dance class, I walked out of the studio and onto the street. It was sunny out. Cold. I didn’t have anywhere in particular to be.

As I walked along Bloor Street I came to a coffee shop with its windows steamed up. I walked in and ordered a latte. $3.

As I looked for a place to sit I came across Rob drinking a coffee. Minutes ago we had been dancing together and now here he was in jeans and a button up shirt reading the paper. I touched him on the shoulder and asked if I could sit down.

The conversation wove in and out of love, work, life, poetry. He told me about his crazy passionate and destructive loves. He told me how he met his wife. We talked about how to live a meaningful life, and what stood in our way. We talked like friends who had known each other for a long time.

I was surprised. In this city of millions I wasn’t finding yoga in its studios but instead in its people. And slowly, I am building a small community of people who are asking bigger questions. What is your purpose? Where brings meaning into your life? And, how can you build the life you want?

I am starting to build the life I want.

Read her other articles in Finding Yoga.

“I felt out of place and awkward in the city. I liked hiking boots and vast stretches of land. The city felt tight and busy. Run by clocks and perfectness. You had to walk FAST. You had to keep up. And I didn’t quite know how to integrate the mystical connections I had at the Ashram – to the lake, my breath and the wind – with living in the city.”