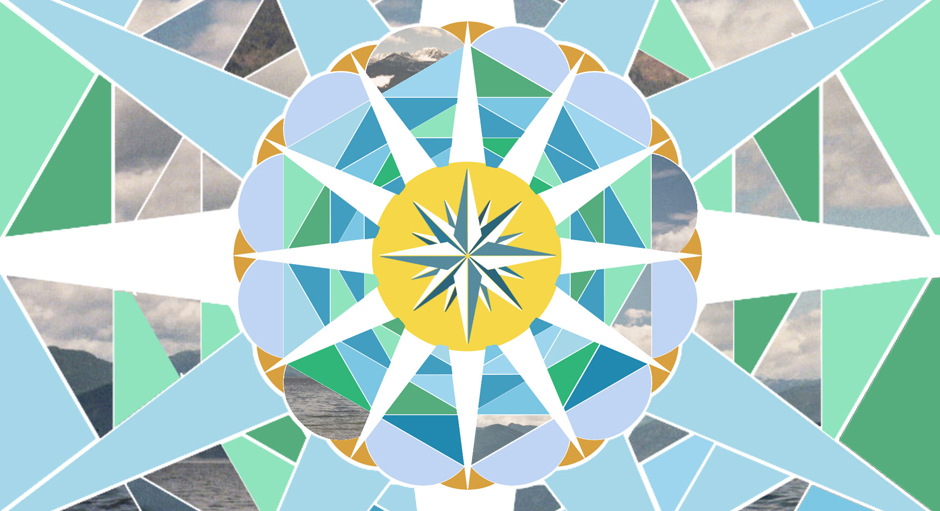 It was my first time on a film set. The scene was simple, a black backdrop, a stool, bright lights. There was the air of excitement. The girls being interviewed for the documentary were nervous.

They each took turns in front of the camera talking about their lives, what it was like living at home. There was some violence but they were loved by their parents. Then they talked about being taken away from their families by the Children’s Aid Society and being moved from foster home to foster home. They missed their family, friends and communities. They didn’t feel loved. Eventually they turned to drugs and alcohol, usually at age 12 or 13.

It was hard to hear these girls who I’d been working with for the past couple of months describe their difficult childhoods in detail. One after another, each story so similar. By the end of the day I felt completely hopeless.

The project was a noble one. We were making a documentary that introduced the viewer to a number of teenage girls, their childhoods, their hopes for the future. Partway through the film we would then reveal that these were youth in custody. We wanted to bring more humanity to the concept of who a “prisoner” was and explain the history that led these young women to end up in prison.

I had been running a workshop with these young aboriginal women and they decided they wanted to make a film to tell their stories. We had found a local filmmaker who agreed to work with us pro-bono and we negotiated an agreement with the youth custody facility. It was good work. I loved it. But it was breaking my heart.

A couple of weeks after the shoot, I gave my notice at work. I would stay on to finish the projects I was working on but then I was done. After months of wrestling with this decision, I realized the position wasn’t sustainable for me. At the age of 24, I was burning out.

I stood at a crossroads: what was I going to do with my life? When I had first been hired for this job, I was delighted. It seemed like a perfect fit ­– a not for profit organization where I got to run workshops for youth that were experiential and relevant to their lives. I loved it. But now I realized that it was exhausting me. What could I do?

I was living in Thunder Bay. I dropped out of teacher’s college the year before, I had already thrown my life to the wind and somehow landed this job. I couldn’t throw it all away again.

I grew up with yoga, my mom doing headstands in our living room. I don’t actually remember a time when I didn’t know what yoga was.

But I never really got into it. I remember in high school, a friend saying, “You’re so flexible, you would be really good at yoga.” The first thought that flew through my mind was, “Not happening.” I felt like enough of an outcast just having a hippie-yogi mother. There was no way I was going to make decisions that would make me more like her.

In university, I had taken the occasional hot yoga class but it wasn’t until I had moved to Thunder Bay and found a yoga teacher, Paula, that I had established any sort of regular practice.

Paula was a Yogi Bhajan Kundalini teacher and in her classes we did things like small and vigorous movements of our arms, coordinating our breath with the movement. We would do the exercise for three minutes without stopping and by the end it would feel like my arms were going to fall off.

It was different from the hot yoga classes I had taken – there were no yoga push-ups, no yoga sit-ups and the competition I always felt with the other yogis was somehow turned inwards in Paula’s class. There were no mirrors at the front of the room. It was hard, but we were competing with ourselves.

After her Saturday morning classes we would go to Calico’s, a near-by café, to talk. She would invite the whole class and we would discuss the problems with our boyfriends or husbands and what we were doing for ourselves. I was always the youngest in the group but I felt at home with the other women and with this yoga practice.

A friend of mine had spent some time at a yoga retreat centre, Yasodhara Ashram, in British Columbia. She was always talking about it and I found myself considering it for the first time. It had always seemed like her thing but I was beginning to think, maybe spending sometime at a yoga centre was what I needed.

I had cleared a blank slate for myself. I thought, maybe yoga would be good. I was drawn to this Ashram in the mountains. What would it be like to live at an Ashram and do yoga everyday?

What would I learn?

“I stood at a crossroads: what was I going to do with my life? When I had first been hired for this job, I was delighted. It seemed like a perfect fit ­– a not for profit organization where I got to run workshops for youth that were experiential and relevant to their lives. I loved it. But now I realized that it was exhausting me. What could I do?”