We are open for 1, 2 and 3-week Retreats as well as the Two-Month Karma Yoga Program. We remain closed for drop-in visitors. Read More. Donate Now to help sustain the Ashram.

“I found more meaning in life and it lifted me up to be creative again.” 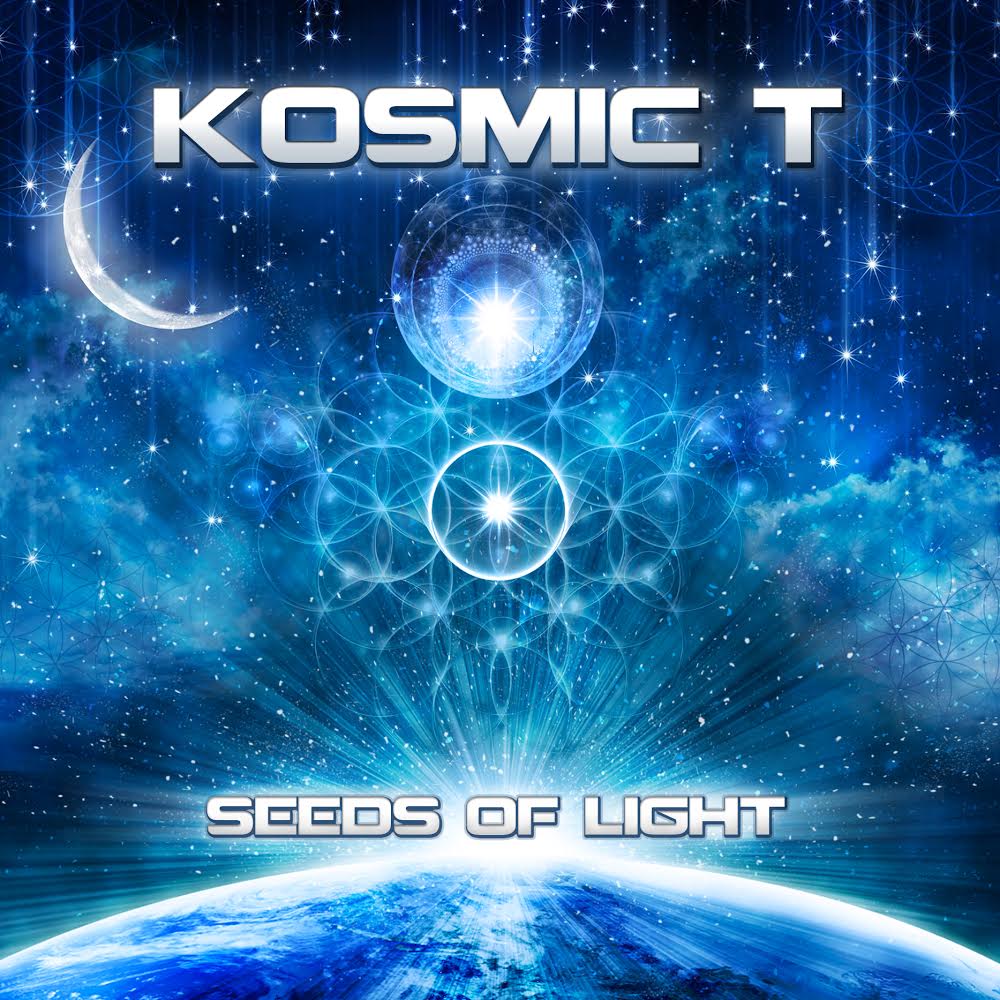 Back to The Saraswati Salon 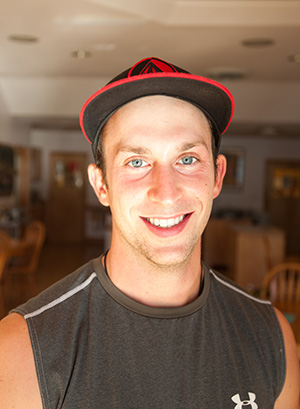 Tanin Shunter grew up in a musical family in Nelson across the lake from the Ashram. As early as grade 6, he experimented with hip-hop. By the time he was in college, his group was doing shows and had a successful commercial song. “Music and conscious hip-hop is a really powerful form of expression for me,” he reflects.

Tanin first came to Yasodhara Ashram in 2014. His passion to create music had been lost, and with this, his former hip-hop group dissolved. But upon arriving at the Ashram something was awakened. “Being here, I got so inspired. It lifted me up to be more creative again.” The transformation included changing his performing name to Kosmic T and his style to have a strong spiritual message.

During his Karma Yoga stay, Tanin was further inspired to enroll in the 2015 Yoga Development Course. While taking the YDC inward journey, he is coming up with new music. “It’s evolving as I evolve,” says Tanin. Stay tuned for more!