The first time I read this book it was the height of summer at the Ashram. I sat at the karma yoga entrance and devoured the words within its pages in the balmy air, smiling to everyone as they came and went. It feels very different to be reading it again, over a year later. As I sit in the armchair by the window the cold bites at my toes. The days are short, and an unrelenting fog hangs over the land. There is nobody coming or going except for the crows that frequent the electrical poles. The world is also a very different place. It seems that these changes which we have all faced have allowed me to understand this book in a deeper way. I’m not saying that the hardship during this pandemic can be compared to the atrocities of the camps, but it has allowed for a new perspective which I did not have before.

Frankl talked about the in-between of the camps. Unlike prison, nobody knows when they will be free. Rumours run rampant about when the war will end. All attempts to know what the future held were useless. However, without some individual inspiration or hope, the will to live becomes diminished. If you cannot see a reason for the suffering to be worth it, then every blow becomes one hundred times stronger. Perhaps that is why there are people that have to fight against this pandemic with fake news, because the alternative would be to look into the void of time. Perhaps they do not have the hope to survive such an experience . So instead they must assert control in one way or another. Fighting the truth gives them a ‘why’ that the void does not. Maybe I’m just reaching.

Every minute is a choice, or whether I will live up to my ideals or not. Every minute I decide who I am and who I will become. The pandemic doesn’t change that. Just like being in the camps did not change that for its inmates. The other night on Irish television ‘The Toy Show’ was aired. It is a show that happens every year, where Irish children come on tv and review toys. It doesn’t sound like much but it is watched by over 70% of the population every year and marks the the beginning of Christmas for us. This year was very different than usual. Most of the children just talked about themselves instead of the toys. One little girl spoke about her struggle with cancer and how she had to have her leg amputated. She was so beautiful and strong. She told the presenter how people had raised money for her to help with her medical expenses. An excess was raised and was given to the organizations that had helped her on her journey. The show was inspired by her and so began a fund which viewers could send money to, for children who are sick. In the space of two hours a country of 4.9 million raised over 5 million euro. A country that has been locked down for the past 5 weeks. A country of students, small business owners, farmers, musicians, factory workers and the unemployed did that, in one of it’s darkest moments.

Nobody could have believed that would happen, but it did because enough people understood in that moment that there are more important things in this world than the money in their pocket. I’m sure there were people who donated money who did not even bat an eyelid, but I know there were others who knew it would mean they would be a little hungrier that week. The next day the total had surpassed 6 million. All because one little girl spoke the truth about her suffering, and enough people were listening. Her suffering was given a whole new meaning thanks to that fund.

I also can’t help but think of Eimear. She was a few years younger than me in school, an incredibly talented musician with a bright and friendly disposition. During her time teaching English in France she died in a freak accident. She went jogging and slipped off the path, down a steep slope, and died. Just like that. There is a lot I could say about her and what happened but it still seems beyond the world of words and reason. What I will say is that her old music teacher and her mother held a concert in her honour, the proceeds of which would fund a scholarship for several students to study music at third level. Each of us has the capacity to turn our greatest tragedies into something beautiful. It doesn’t mean that it hurts any less, but it does create meaning and hope to light up the darkness of the void. 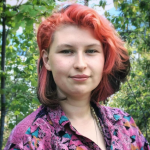 Viktor Frankl was an Austrian Holocaust survivor, neurologist, psychiatrist and the author of the book Man’s Search for Meaning. 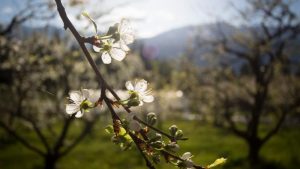 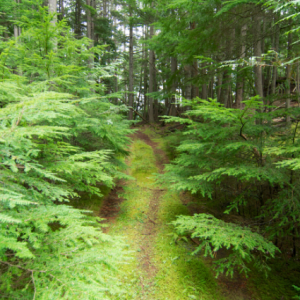 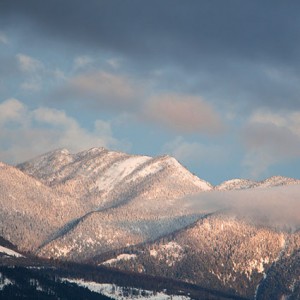