Home » Finding Yoga » What I Learned from Trump 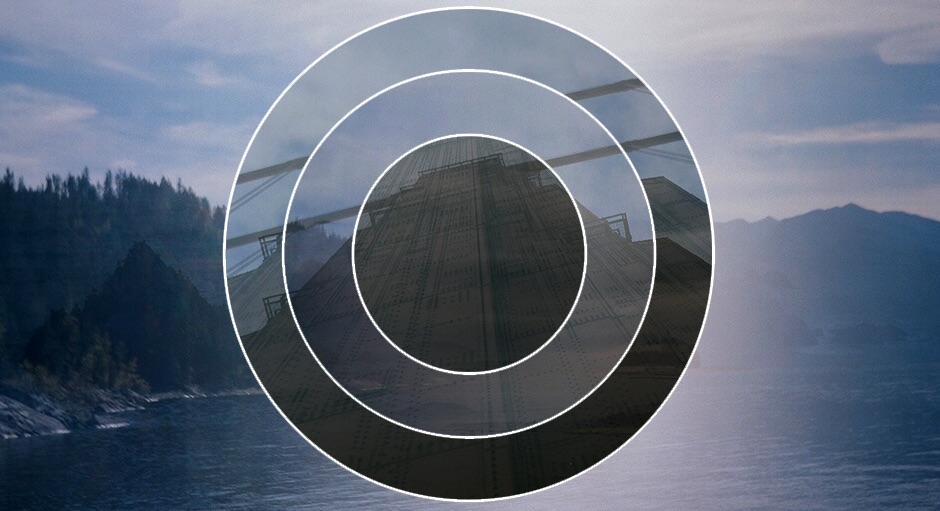 I was sitting with a couple of friends when the conversation took a quick turn from Pokemon Go to Donald Trump. And then it was Trump story after Trump story. Trump inciting violence, Trump contradicting himself, Trump’s racism.

And all I wanted to do was slither out of the room and plug my ears. I’m not an American. I can’t vote. All of my American friends are already Democrats. I feel completely powerless and out of control with Trump.

But I didn’t think I could slither out of the room unnoticed, there were only the three of us, so I stayed and tried my best to direct the conversation to another topic. Any topic.

Afterwards I started to wonder – why does this make me feel so uncomfortable? Why do I want to run away? And what am I running away from?

In some ways Trump and I are opposites. He says whatever is on his mind and doesn’t worry about upsetting people. I often censor my words because I am worried about what others will think of me. He is hungry for power and wants more of it. I am often scared of the power I know I have inside me. He thinks he is qualified for a very challenging job. I often feel like an imposter and question if I’m qualified for the jobs that I take on.

But I do have a Trump-like aspect of my personality that wants to speak its mind but is almost always silenced by the opposite-Trump aspect that wants to run away, turn off the news, not read the story and ignore it at all costs.

And it shocks me to say this but in some ways I want to be more like Trump – I want to trust what I think and say it. If I’m angry about something I want express it. I want to be less censored, more free.

In Kundalini Yoga for the West, Swami Radha writes,

“The aspect of preservation (Visnu) being together with the Garuda bird tells the aspirant that thoughts have wings. Where do you want to fly? Powerful thoughts can carry you to beauty, inspiration and blessing, or to destruction of yourself and others… Everyone has many different personalities, which move like actors into the foreground of various situations… All your personalities and their various aspects need to be recognized. The best way is to make a list and decide on their validity. Some should be discarded.” (pg. 118-119)

One aspect of my personality wants to shut anger down at all costs. This is the part that will do whatever it takes to bury anger – whether it’s running away, changing the topic or shoving things down. And I realize this part is not helping me. Sometimes my anger is well founded and when I don’t listen to it, real problems begin. I let people walk all over me, or stand by as others are trampled on. I want to allow myself to be angry.

As I try to express my anger, I am scared that I will mess up, that I will become confused, that I will express hate. Recently, when I heard a friend was dating someone that I liked, I said unkind things behind her back. As much as I don’t like to admit it, this hateful part quietly took over my thoughts, my speech and before I even realized. She found out and was, rightfully, upset. I apologized.

“The intelligence [in the second cakra] is Sakti Rakini. The Goddess, being the creative aspect, is of blue color. Her three eyes are red and Her teeth protrude, giving Her a fierce appearance. This symbolic picture tells the aspirant that uncontrolled and uncultivated imagination is, indeed, a great danger.” (Kundalini Yoga for the West, pg. 97)

“The battle axe is symbolic of the uphill battle of life. In The Bhagavad Gita, Lord Krishna enticed Arjuna to fight. Daily life is a constant battle. Instincts, mechanical reactions, impulses, false price, false modesty, selfishness, self-importance, self-pity – the aspirant has to fight and balance all these negative characteristics with positive characteristics in order to overcome their destructive and painful influence. Life can then take on greater quality – depth, peace, joy and harmony.” (Kundalini Yoga for the West, pg. 98)

My positive characteristics include gratitude, kindness, and a silly light-heartedness. I can focus on these to bring more balance into my life. And my best tool for differentiating between hate and legitimate anger are to stop and breathe before acting out. Often if I take a break or sleep on it before acting what’s really happening becomes clear.

And if that doesn’t work my best bet is to write. When my mind is running writing slows down my thoughts enough that I can differentiate between the self-pity, self-importance or hate from the anger to fight for what is right.

I don’t want to be like the part of Trump that hates and believes his hate is justified. I don’t want this aspect in me to quietly take over my thoughts and actions.

Read her other articles in Finding Yoga.

“In some ways Trump and I are opposites. He says whatever is on his mind and doesn’t worry about upsetting people. I often censor my words because I am worried about what others will think of me. He is hungry for power and wants more of it. I am often scared of the power I know I have inside me. He thinks he is qualified for a very challenging job. I often feel like an imposter and question if I’m qualified for the jobs that I take on.”

2 Responses to “What I Learned from Trump”